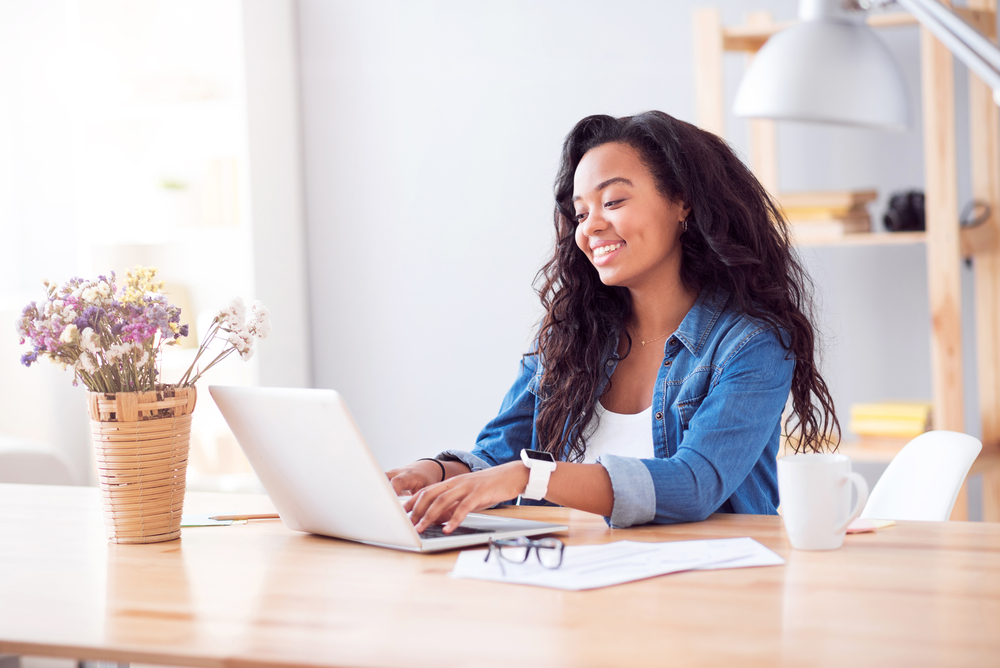 The "E" (Equity) in DE & I:
Why Diversity and Inclusion Can't Happen Without It

Equity is critical to eliminating systemic racism, and it starts with the workplace

Diversity and inclusion, or D & I, is a hot topic right now and many organizations are seizing this moment to advance their initiatives. But, without the E - "Equity" - at the center, even the best D & I strategies will fail to build truly inclusive workplaces and employee experiences. Dr. Aletha Maybank, The American Medical Association's (AMA) first ever Chief Health Equity Officer, describes equity as "having the conditions, resources, opportunities and power to achieve optimal health" and is core to an employee's health and wellbeing.

As an extension of our THRIVEx series, we invite you to view this webinar replay with Dr. Maybank to learn how organizations like yours can embed equity and ensure that your entire workforce is empowered and enabled to attain optimal health. 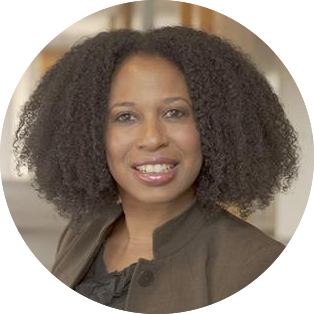 In this replay, you'll learn:

Virgin Pulse is recognized by SHRM to offer Professional Development Credits (PDCs) for SHRM-CP or SHRM-SCP. Watch this webinar replay to receive 1 PDC. 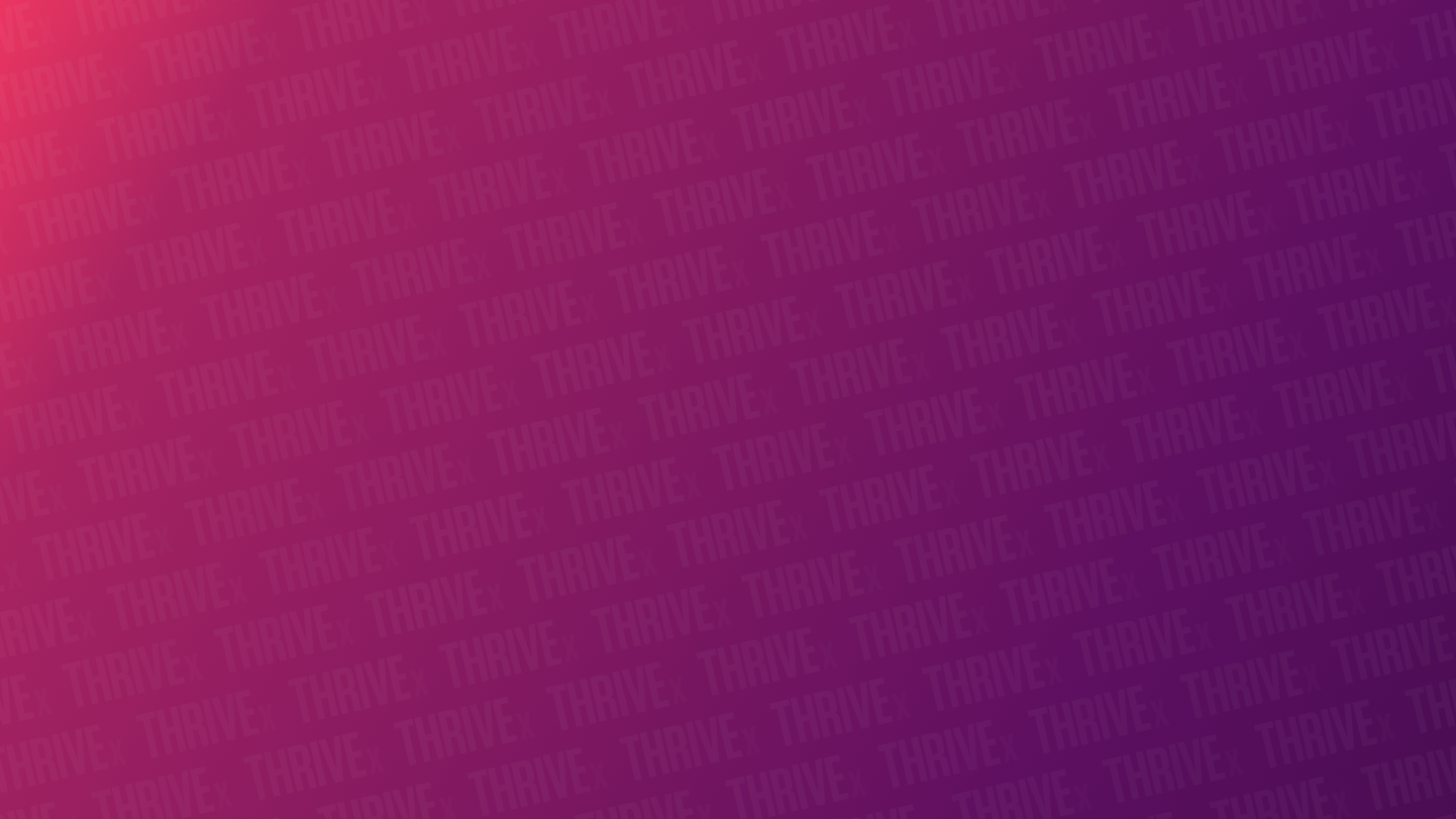 Aletha Maybank, MD, MPH, recently joined the American Medical Association (AMA) in April 2019 as their inaugural chief health equity officer and vice president. Her role is to embed health equity in all the work of the AMA and to launch a Health Equity Center.

Prior to this in 2014, Dr. Maybank became an associate commissioner, and later a deputy commissioner, and launched the Center for the Health Equity, a new division in the NYC Department of Health and Mental Hygiene geared towards strengthening and amplifying the department’s work in ending health inequities. Under her leadership and in a short amount of time, the department made great strides in transforming the culture and public health practice by embedding health equity in the department’s work. This work has been recognized and adapted by other city agencies and has even captured the attention of the CDC and WHO.

Prior to this role, she was an assistant commissioner in the NYC Health Department over the Brooklyn District Public Health Office, a place-based approach, from April 2009-2014. Her bureau set a precedence DOHMH and created a template for community-driven neighborhood planning. Dr. Maybank also successfully launched the Office of Minority Health as its Founding Director in the Suffolk County Department of Health Services in NY from 2006-2009.

She also teaches medical and public health students on topics related to health inequities, public health leadership and management, physician advocacy and community organizing in health. Currently, Dr. Maybank serves as president of the Empire State Medical Association, the NYS affiliate of the National Medical Association. In 2012, she co-founded "We Are Doc McStuffins," a movement created by African American female physicians who were inspired by the Disney Junior character Doc McStuffins.

Dr. Maybank holds a BA from Johns Hopkins University, an MD from Temple University School of Medicine and an MPH from Columbia University Mailman School of Public Health.She is pediatrician board certified in preventive medicine/public health.